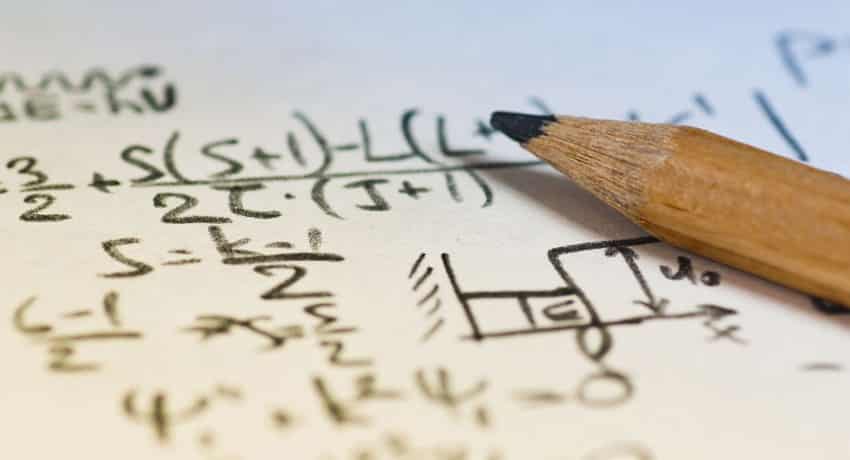 Years ago, I discovered NDepend and downloaded it for a trial.  At the time, I found myself working in a .NET shop where a lot of developers worked in the same large WPF codebase.  Code reviews were mandated, debates were frequent and impassioned, and global variables were everywhere, to the dismay of only some of us.  There was an entrenched majority that favored (or at least didn’t mind) a highly procedural style of writing object-oriented software, and nobody seemed able to put their fingers on why most feature development there had slowed to a crawl.

I was new to the group and had to pick my battles, particularly with people that had been there a long time.  Developers who favored automated testing and craftsmanship principles were in the minority there and had a history of leaving out of frustration, so I knew it’d be a challenge, and I went looking for help.  Among other things, I found NDepend and, after installing a trial, I recognized the power of the tool.

I recognized that it could help me as an objective, unbiased partner in making my arguments, but I also recognized that the way I approached code and architecture would never be the same.  The ability to visualize architecture in real time, the ability to treat code as queryable data, the metrics, the statistics, the well thought-out code warnings… it was a game-changer for me.  I just needed to convince my manager to let me spend a few hundred dollars to convert my trial version into a paid version.

It turned out this wasn’t hard, at least for me.  I had the good fortune of working for a company that appropriated a tools and learning budget for each individual developer, meaning all I had to do was declare that I wanted some of my total spend to go toward NDepend.  I did it without blinking.  But it might be that you aren’t as lucky.  Maybe you find yourself in a similar position to mine back then, but wanting to convince your manager that this powerful tool is indispensable because you don’t have a discretionary tools budget.

ROI: The Language of Management

I think I can help you here.  After all, I did leverage my experience running an IT department into a Plurlasight course about how to lobby your managers for practices and tools.  And the key to making a business case for anything, NDepend included, is to talk in terms of profits and losses, rather than in terms of, “it’s awesome, and it has all these graphs, and it shows me these rules, and CQLinq is the coolest thing ever, and…”  You get the idea.  NDepend’s coolness factor isn’t going to convince your manager to buy it for you.

END_OF_DOCUMENT_TOKEN_TO_BE_REPLACED

When it comes to pets, there’s a heartbreaking lie that parents often tell little children when they believe that those children are not yet ready to wrap their heads around the concept of death.  “Rex went to a nice farm in the countryside where he can run and play with all of the other animals all day!”  In this fantasy, Rex the dog isn’t dead — he lives on in perpetuity.

Memoirs of a Dead Method

In the source code of  an application, you can witness a similar lie, but in the other direction.  Code lives on indefinitely, actively participating in the fate of an application, and yet we call it “dead.”  I know this because I’ve lived it.  Let me explain.

You see, I’m a method in a codebase — probably one that would be familiar to you.  My name is GetCustomerById(int id) and I hail from a class called CustomerDaoMySqlImpl that implements the interface ICustomerDao.

I was born into this world during a time of both promise and tumult — a time when the application architects were not sure whether the application would be using SQL Server or MySQL.  To hedge their bets, they mandated data access interfaces and had developers do a bit of prototyping with both tools.  And so I came into this world, my destiny taking a single integer and using MySQL to turn that integer into a customer.

END_OF_DOCUMENT_TOKEN_TO_BE_REPLACED

If you hang around agile circles long enough, you’re quite likely to hear the terms “big, visible chart” and “information radiator.”  I think both of these loosely originate from the general management concept that, to demonstrably improve something, you must first measure and track it.  A “big, visible chart” is information that an individual or team displays in, well, big and visible fashion.  An information radiator is more or less the same concept (I’m sure it’s possible for someone who is an 8th degree agile black belt to sharp-shoot this, but I think you’d be hard pressed to argue that this isn’t the gist).

As perhaps the most ubiquitous example imaginable, consider the factory sign that proudly displays, “____ days since the last accident,” where, hopefully, the blank contains a large number.  A sign like this is far from a feel-good vanity metrics; it actually alters behavior.  Imagine a factory where lots of accidents happen.  Line managers can call meetings and harp on the importance of safety, but probably to limited effect.  After all, the prospect of a floor incident is abstract, particularly for someone to whom it hasn’t ever happened.

But if you start putting a number on it, the concept becomes less abstract.  “Currently we have an incident every day, but we want to try to make it happen only once per month, and we’re going to keep track.”  Now, each incident means that the entire factory fails each and every day, and it does so visibly.  Incidents go from “someone else’s problem that you hear about anecdotally from time to time” to “the thing that’s making us fail visibly.”  And then you’ll find that doing nothing but making the number very visible will actually serve to alter behavior — people will be more careful so as not to be responsible for tanking the team’s metrics.

END_OF_DOCUMENT_TOKEN_TO_BE_REPLACED

Diagrams of software architecture have a certain aesthetic appeal to them.  They usually consist of grayscale or muted pastel colors and nice, soft shapes with rounded edges.  The architects that make them assemble them into pleasing patterns and flowing structures such that they often resemble 7-layer cakes, pinwheels, or slalom courses.  With circles and ovals arranged neatly inside of rectangles connected by arrows, there is a certain, orderly beauty.  If you’re lucky, there will even be some fluffy clouds.

If you want to see an example, here’s one that has it all.  It’s even got a service bus.  Clearly, the battle for quality was over long before the first shots were ever fired.  After the initial conception of this thing, the mundane details of bringing the architecture to life would likely have been a simple matter of digital paint by numbers.  Implement an interface here, inherit from a framework class there, and Presto!  Instant operational beauty that functions as smoothly on servers as it does in the executive readout power point.

At least, that’s the plan.